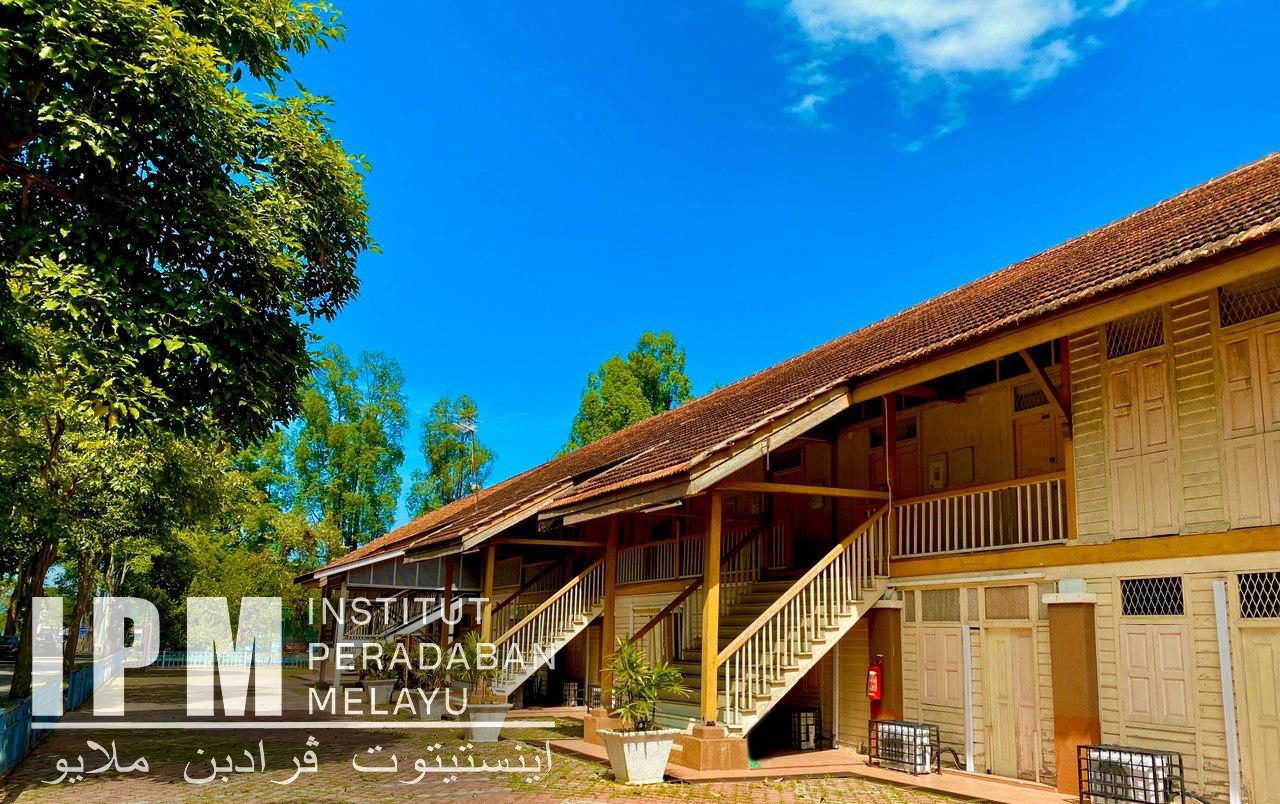 Institute of Malay Civilization (IPM) began operations on December 1, 2001 after approval by the Senate on June 12, 2001. It is a research center on the areas of the Malay civilization.

In general, civilization is interpreted as a large area of language, literature, culture and heritage. In fact, the meaning of civilization is much broader than the combination of these four fields. For one thing, it is undeniable that culture is a very important element of civilization. Because IPM is defined as an institute that focuses on Malay Civilization, then it will stand as a reference center for the graduate faculty at UPSI when they conduct research.

The establishment of this Institute, in addition to pay tribute to Reverend East, it can also to underscore the importance of understanding people, both scholars and ordinary people also, to what is meant by the Malay civilization, especially the notion of Malay which is the core focus of study and research, the development of sociology that is taking place today, and efforts in the development of morals, ethics and science.