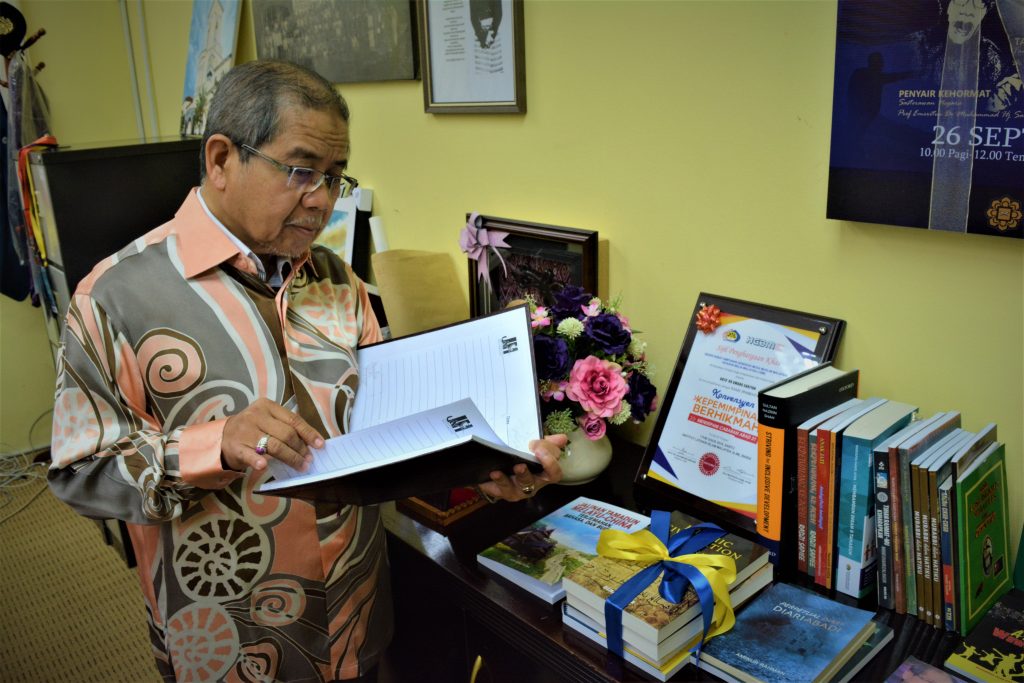 He has been awarded an Honorary Professor of Language and Cultural Education by Beijing Foreign Studies University and an honorary Doctorate by the World Academy of Arts, USA. Singapore’s Ministry of Education appointed him for over 10 years as a Overseas Consultant in Malay language education. 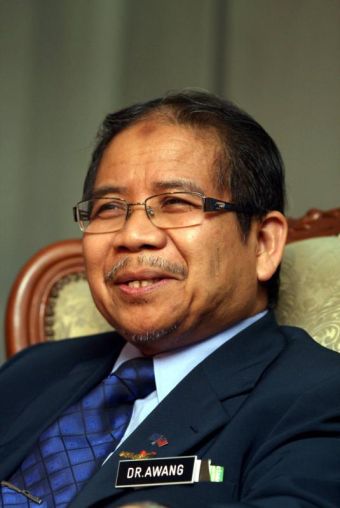 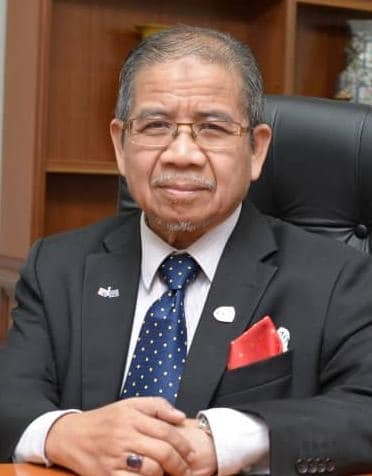 He has been appointed as external examiner of PhD thesis and scholars from several universities, including from Singapore.

In the association, he was the President of the Malaysia Linguistic Association, consultant Malay Consultative Council (MPM), a member of the generator set of Kumpulan Prihatin, Vice Chairman and members of the Alumni Lembah Pantai Malaysia National Writers Association. 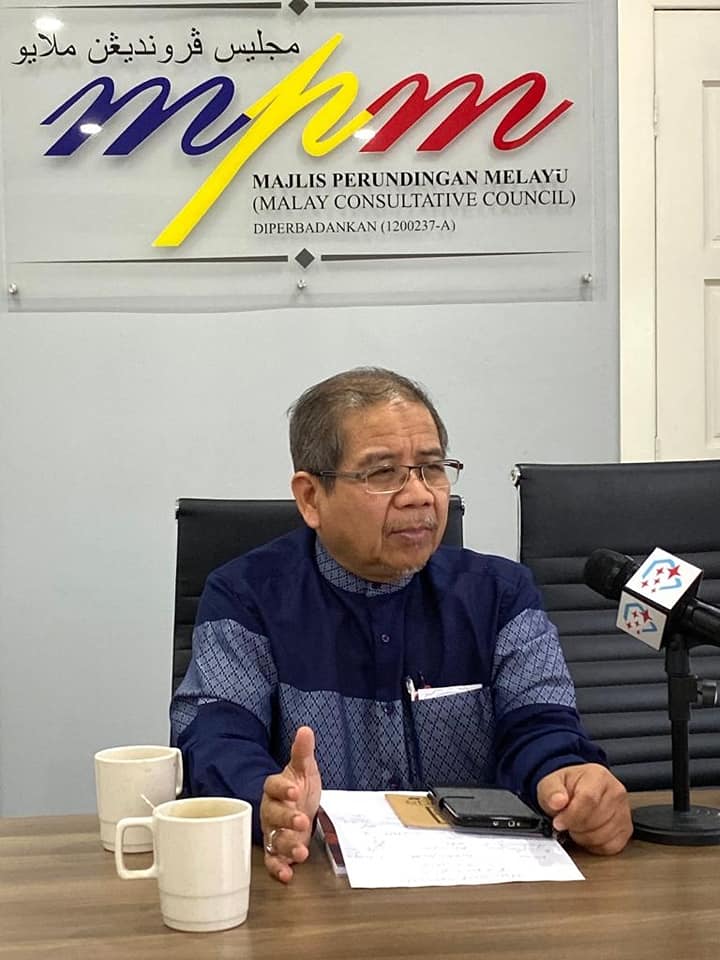